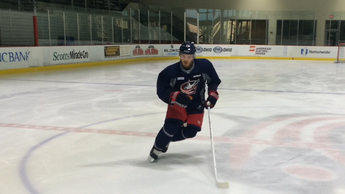 ​   " I look forward to improving even more working with you this summer. I felt quicker    and lighter on my feet in the short time we worked together." 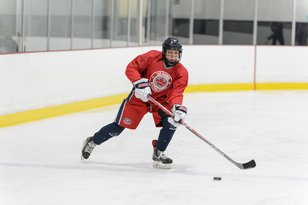 Callen Daily, 2001 AAA Blue Jacket
Todd Daily,
​
​"Lee, I didn't get a chance to speak with you after our Wednesday session to thank you personally for having Callen in your program the past 5 weeks.   What an absolutely fantastic program.  Callen loved it!  He said it was "probably the best hockey training program he has ever participated in!"   This was also the consensus among the other parents and kids too.
The program, drills, pace and instructors were all top notch, innovative and fun.
Callen would love to participate in a similar program in the future, if the opportunity presents.
Sincere thanks to you and all of your staff." 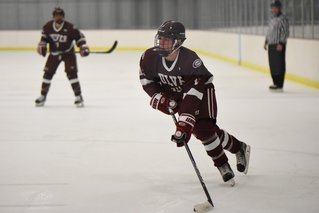 "I have been working with Lee Harris for the last 7 years.  He has greatly improved my skating, agility and edge work.  Lee has taught me to be completely in control of my skating and edges while competing on the ice.  He has also been a  great teacher in other aspects of my hockey development and a trusted mentor that will help me achieve my goal of playing D1 hockey."